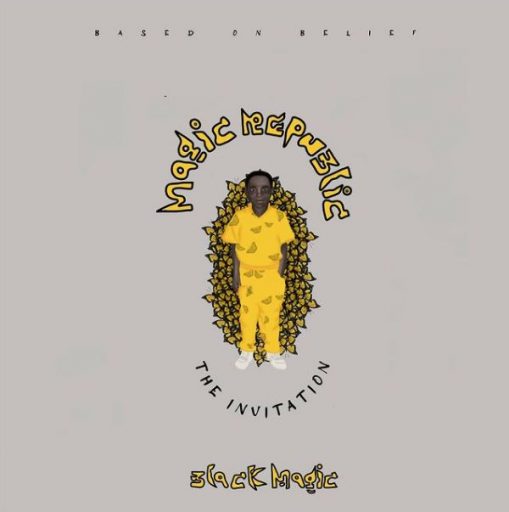 One of Nigeria’s Finest Alte Rappers, Blackmagic makes his return with a brand new album titled “Magic Republik (The Invitation)” after his hiatus. Blackmagic has been out for a while causing fans to ask about his whereabouts and some new music. He responds with a new album for his loyal fans, where he touches every subject possible, his absence, the music and the infamous Lekki Toll Gate shooting. He released this project in November 2021 which has been served on all platforms. The album houses 12 tracks featuring Oritse Femi, Ayomide Fasedu and Myst who played a wonderful role in making the album a successful one. The Magic Republik Album is available on your Favorite Blogs and Streaming Platforms for you to Listen, Share and Drop your Feedbacks!