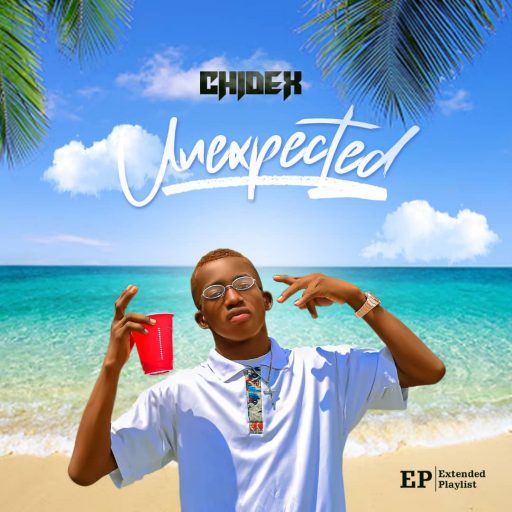 Fast-rising act Chidex who has released several hit works in the past is back with a bigger project. He is launching his debut EP titled ‘UNEXPECTED’. He appreciates God almighty for making this project a success despite all the obstacles encountered. He also appreciates to also thank the producers and everyone who has made this EXTENDED PLAYLIST a success. The EP ‘Unexpected’ contains three songs titled Gege, Jogodo Money II feat Agada Tiger. A team of D’Ace Beat and Dessy Beat put all the songs together. Chidex expects this EP to achieve the Unexpected in the music industry even as he goes back to put together bigger projects. Listen and Enjoy and add the songs to your playlist.