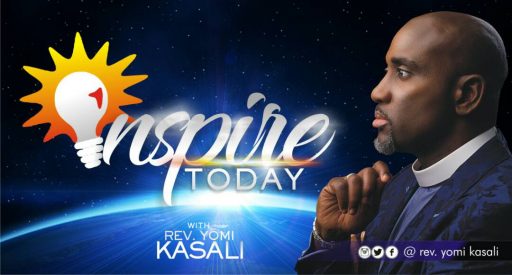 I had a conversation with a lady about a board meeting we were planning to have, she mentioned her challenge with a board member who in her view was deliberately making life miserable for her, she told me to kindly intervene by putting a call through to this gentleman. I obliged and indeed called him, hoping to build a rapport with him and possibly start a relationship beyond formalities. I was shocked at his response over the phone and quickly adjusted myself thereafter.

We discussed my telephone conversation with this fellow who is supposed to be a ‘believer’ and ‘mature Christian.’ I shared my experience with her and she laughed at me and told me that she believes he is acting up because ‘…he is a big man’, I shrugged off that phrase and I immediately told her ‘he is a proud man.’

It is very important to call vices by their names and not try to make virtues out of those vices. I strongly believe this ‘Big Man Syndrome’ is killing our society in Nigeria and those who carry the disease are also Born Again Christians shamefully. We have become bloated by our ‘statuses’ in the society, the economic class we belong to has affected our psyche about who we are, our wealth has pumped false sense of security into us and we have become detached from certain realities of life.

Paul addressed this ‘Big Man Syndrome’ in his epistle to the Roman Believers and I’ll like to Inspire you today by taking a closer look at the scriptures, ‘for I say through the grace given unto me, to every man that is among you, not to THINK OF HIMSELF more highly than he ought to think, but to think soberly, according as God has dealt to Everyman the measure of faith’ (Rom. 12 v 3).

Having considered the above scriptures deeply, I make bold to conclude that that those we call ‘Big Men’ may just be called ‘Proud Men’ by God and Apostle Paul if he were to be around today. That is not to say there aren’t people we should honour but people should not demand for such honour by oppressing others with their privileged positions in life, because those positions are temporary not permanent.

5 WAYS TO IDENTIFY THE SYNDROME IN MEN

In conclusion, I feel compelled to say that this Big Man Syndrome our Disease is seen more in African Countries than Western countries, like a disease clinging to the black man and we have all gotten bugged, believers and unbelievers alike. It’s a deadly Syndrome and we should purge ourselves from the same.

Drop me a note of acknowledgment and encouragement.

INSPIRE TODAY with Rev. Yomi Kasali – EXPERIENCE IS NOT ALWAYS THE BEST TEACHER…GOD IS! 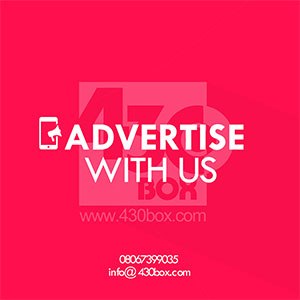