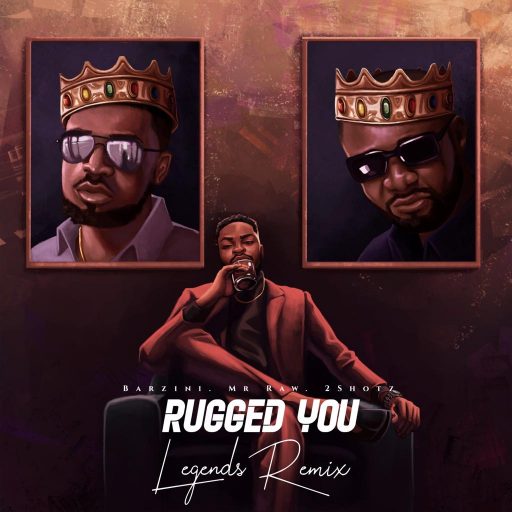 Multi-talented musician, Nwobodo Amechi David popularly known as “Barzini” has concluded his 2021 monthly music series with a hiphop banger featuring Nigerian rap legends Mr. Raw and 2shotz. The Black Lions produced record is available for streaming/download on all digital stores worldwide via TNG Music. Get it HERE (link below). In the beginning of the year, Barzini set out to release one song on the last Friday of every month. According to him, this was a way he could take his fans on a musical journey while telling his original story. The record which is a remix to the previously released version, off his sophomore album, celebrates his roots in Port Harcourt city but this time with a legendary twist from Mr Raw and 2shotz. Upon its release, the song has been featured on prominent playlists on Apple Music, Spotify and Audiomack. In this hard-hitting hiphop classic, Barzini reminds his listeners of the god-like level of energy and confidence that is needed to follow dreams and chase down goals. Barzini ““RUGGED YOU (LEGENDS REMIX) FEAT. MR RAW AND 2SHOTZ” AUDIO links: