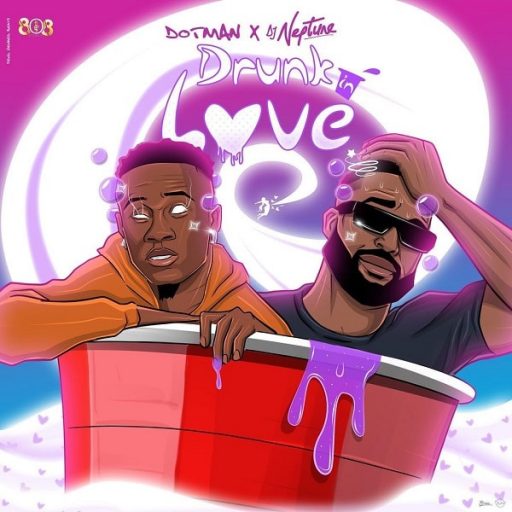 From the stables of 808 record comes this dope fresh track from Dotman and he joins forces in a feature with DJ Neptune , on this song they titled Drunk In Love Song was produced by Reward Beatz. Shortly after Dotman’s debut studio album, ‘Hakuna Matata’ released back in May.