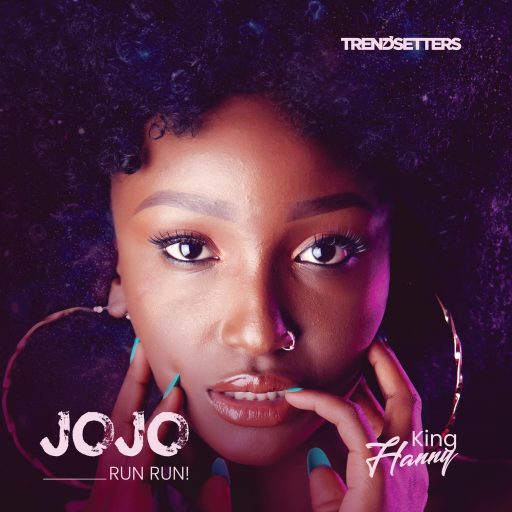 Hanny just released her first official single “Jojo (Run Run!)”. Collaboratively recorded by the Ugandan recording artist Hanny. The soft and groovy song was produced by Boris and written by Ritchie Black (Melanin Boy) and Hanny herself. Find below the press release and streaming link that includes, Apple Music, Spotify, and Soundcloud and attached to this email are the artwork. Thanks for your continued support.

Hanny is a Singer and Song Writer from Kampala, Uganda who you need to get to know. Hanny has just released a new single produced by Ugandan Heavy weight Boris Kintu and co-written by Ritchie Black also known as Melanin Boy, all under Trend Setters Africa. Jojo has that instant attraction effect due to the groovy, pulsing, engaging beat married together with the amazing performance from Hanny who brings in the soft but addictive, melodic and very interesting play with the catch phrases and words that will get you singing along to the song. I am still wondering who Jojo is, but all I can say is that he is surely that guy who all ladies should watch out for. The song is written in two dialects, one being English and the other Luganda, widely spoken by the people who reside in Central Uganda. This is a record that will give your playlist an upgrade