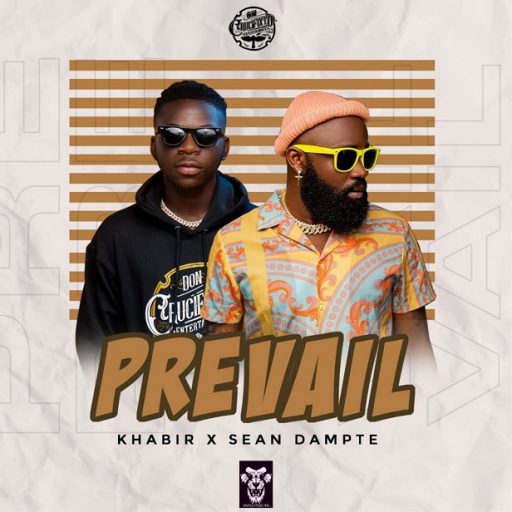 Up and Coming Afrobeats star Khabir has released a new afrobeat hit Prevail, featuring established afrobeats artist Sean Dampte, on November 10th. This is Khabir’s second release under Don Crucifixto Entertainment. Despite his first track only releasing in May 2021, Khabir has risen to great heights with first his release ‘One Time’ reaching over 200k views on YouTube within 3 months.

This past year has been a huge success for Khabir (Khabir Mousa). After being signed to Don Crucifixto Entertainment and Savage Music Inc Khabir was able to kick start his career in the afrobeats and afro-fusion market. The successful release of his first track launched Khabir on to his first live performance at the Engineering SWEP dinner and led to his music being played in clubs around Lagos.

Inspired by the afrobeat greats of Nigeria, Khabir and Sean Dampte wanted to release a track that could resonate with the Afro community around the world, especially given the political situation in Nigeria. This release follows Khabir’s latest track a cover of Reminisce’s and Olamide’s ‘Omo X 100’, which gained popularity after being posted to his Instagram account.