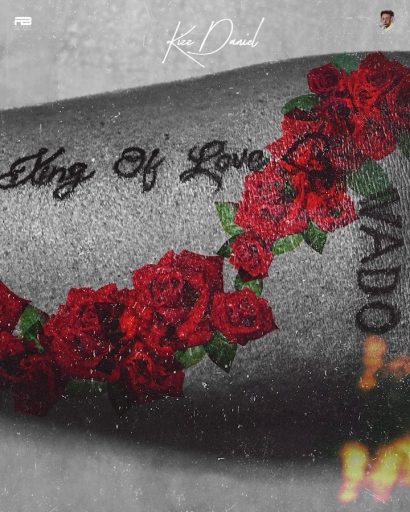 VADO D’GREAT, as he always refer to him self in his song, while fans popularly know him as Kizz Daniel is out with his 3rd Studio Album titled King Of Love. Off the Album Tracklist is this track titled Aii produced by Krizbeatz, The FBI (Fly Boi Inc) record boss took to his instagram to announce the arrival of his fresh new album with Maximum attention drawn to the album dropping.