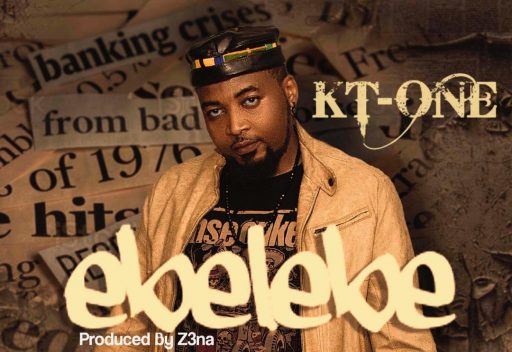 Asoegwu Anthony Chukwunonso, popularly known as KT-ONE is the next big thing in the music industry. The creative songwriter, the Afropop artist and entertainer, was born in Delta state on April 4, but he’s originally from UTUH in NNEWI SOUTH Anambra state. KT-ONE started his music career quite from an early age but later had a break due to the idea of parents who never believed musicians could earn a living through music. He’s tried all he could to pretend the talent never existed but somehow, he found himself recording songs during the lockdown and friends who never knew he had such talent heard his songs and encouraged him to put them out as no time is late to kick off what u believe in. KT-ONE mixes the blend of contemporary Afrobeats with the spice of folklore renaissance, which gives his music a peculiar sound that stands him out in the Nigerian contemporary music space. With his debut hit single in the offing, KT-ONE believes that he is the new biggest thing coming on the Nigerian music scene. According to the raw talent, leading musicians who have willingly offered to feature on his forthcoming body of work give him the confidence that he’s doing something right. Stay tuned as he’s about to introduce his sound to the world. Enjoy his first official debut single called #EBELEBE