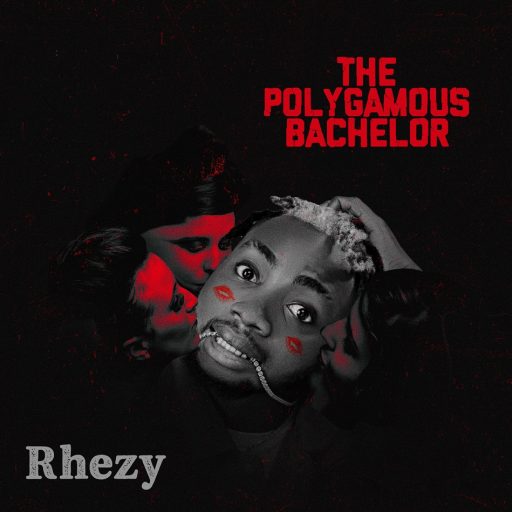 ‘Rhezy’ shines bright as he features ‘Teni’ on the single titled “Forever”. The song is off his latest debut six-track album titled “The Polygamous Bachelor”. The Ep which ‘Rhezy’ describes best as a proper reinforcement to introduce himself once again as a superior of his own masterpiece, This also serves as a proper duet to engage with all his fans from far and near. On the single “Forever” Teni decided to lay all arms as she fires back with her lyrical prowess to deliver on the said single.