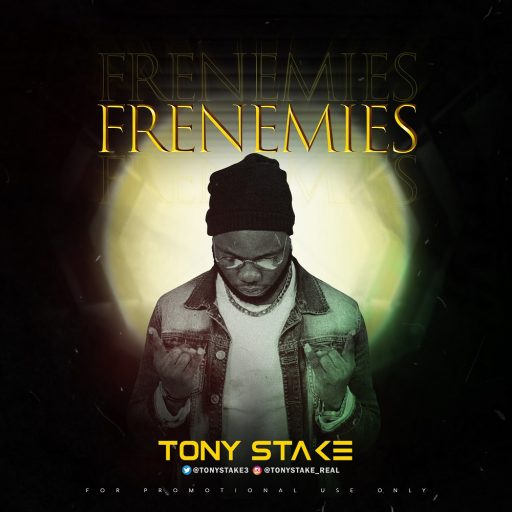 Premiering Tochukwu Anthony Okafor,known with his stage name as TONY STAKE. who hails From Eziagu in Enugu state, he was born in Abia state in 14 may 1991 by a civil servant father and a trading mother. He is the last child of 5 children. Family moved to Anambra state in 1992 where he grew up and had his early education in Onitsha and stopped at senior secondary level, before moving to Lagos to learn production in heavy metal studio. Then later went back to east to start business in 2014 after he traveled out of Nigeria in 2017. He now decided to get back to music in 2019.

Here he has a new tune titled Frenemies, it a must listen.